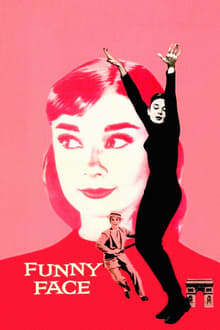 A shy Greenwich Village book clerk is discovered by a fashion photographer and whisked off to Paris where she becomes a reluctant model. 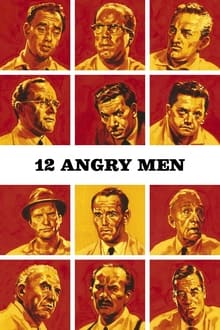 The defense and the prosecution have rested and the jury is filing into the jury room to decide if a young Spanish-American is guilty or innocent of murdering his father. What begins as an open and shut case soon becomes a mini-drama of each of the jurors' prejudices and preconceptions about the trial, the accused, and each other. 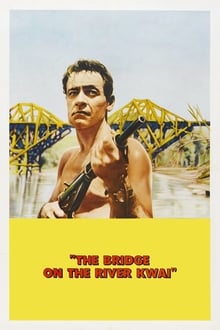 The Bridge on the River Kwai

The classic story of English POWs in Burma forced to build a bridge to aid the war effort of their Japanese captors. British and American intelligence officers conspire to blow up the structure, but Col. Nicholson , the commander who supervised the bridge's construction, has acquired a sense of pride in his creation and tries to foil their plans.