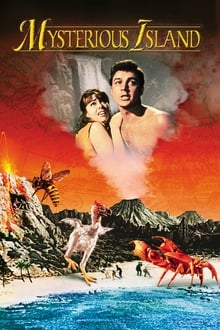 During the US Civil War, Union POWs escape in a balloon and end up stranded on a South Pacific island, inhabited by giant plants and animals. They must use their ingenuity to survive the dangers, and to devise a way to return home. Sequel to '20,000 Leagues Under the Sea' . 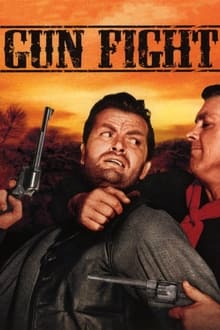 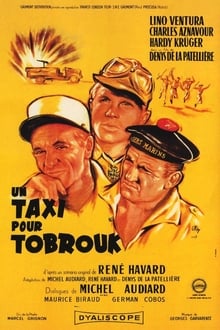 During World War II, French Commandos join forces with a German officer in order to survive the African desert. 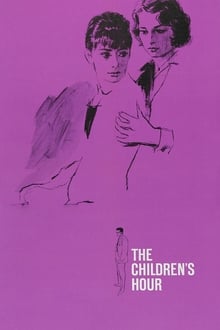 A private school for young girls is scandalized when one spiteful student, Mary Tilford, accuses the two young women who run the school of having a lesbian relationship. 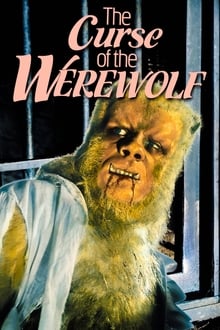 The Curse of the Werewolf

A child conceived after a demented beggar rapes a mute servant girl is raised by a wealthy but kindly bachelor gentleman and his woman servant who learn, years later, that he is a werewolf. His only chance for normalcy is to find a woman who will love him for himself, which will release him from the curse. 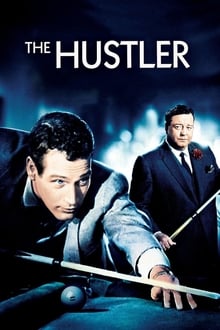 Fast Eddie Felson is a small-time pool hustler with a lot of talent but a self-destructive attitude. His bravado causes him to challenge the legendary Minnesota Fats to a high-stakes match. 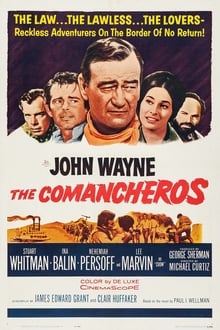 Texas Ranger Jake Cutter arrests gambler Paul Regret, but soon finds himself teamed with his prisoner in an undercover effort to defeat a band of renegade arms merchants and thieves known as Comancheros. 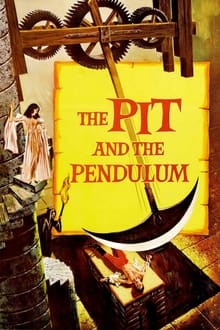 The Pit and the Pendulum

Francis Barnard goes to Spain, when he hears his sister Elizabeth has died. Her husband Nicholas Medina, the son of the most brutal torturer of the Spanish Inquisition, tells him she has died of a blood disease, but Francis finds this hard to believe. After some investigating he finds out that it was extreme fear that was fatal to his sister and that she may have been buried alive!