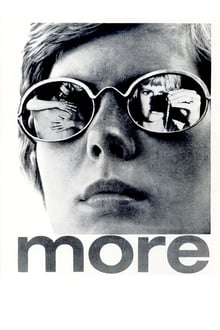 A German student, Stefan, now finished with his studies, hitchhikes to Paris. There he meets a free-spirited American girl, Estelle, who he follows to Ibiza. The two begin a sad and dark path into heroin addiction. Barbet Schroeder's first film, also notable for its soundtrack which was composed by Pink Floyd. 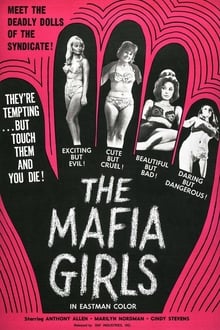 A crime syndicate in Miami Beach extorts politicians by filming them at sex parties. 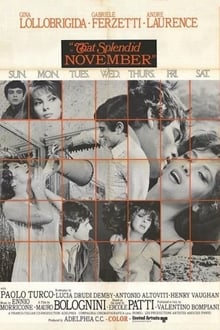 In the most traditional Sicilian, a 18 year old is in full arousal. His relationship with breathtaking mature woman will create a great controversy in the retrograde Sicilian society. 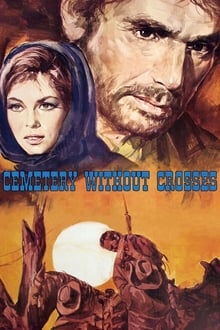 Maria seeks revenge on the killers of her husband. She enlists the help of her husband's best friend, Manual, a reluctant, but skilled, gunfighter. 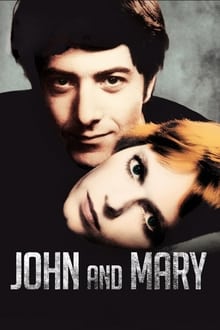 John and Mary meet in a singles bar, sleep together, and spend the next day getting to know each other. 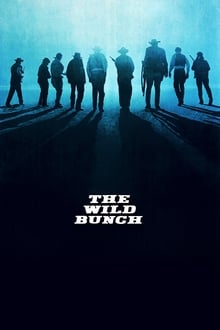 Aging outlaw Pike Bishop prepares to retire after one final robbery. Joined by his gang, Dutch Engstrom and brothers Lyle and Tector Gorch, Bishop discovers the heist is a setup orchestrated in part by a former partner, Deke Thornton. As the remaining gang takes refuge in Mexican territory, Thornton trails them—resulting in fierce gunfights with plenty of casualties. 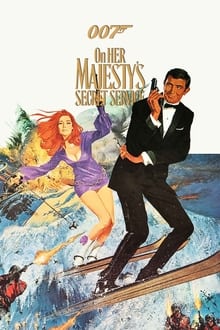 On Her Majesty’s Secret Service

After romancing Contessa Teresa di Vicenzo and acquiring valuable information from her crime boss father Marc-Ange Draco, James Bond tracks his arch-nemesis Ernst Stavro Blofeld to his base in the Swiss Alps, uncovering a secret plot to hold the world to ransom.